“Today’s college students are listening to the ethical voices within. They are drawing on their memories and the lessons of their teachers, and are concerned with the morality of their private and public experiences. They are challenging us all to make a difference.”

The Prize in Ethics Essay Contest, established in 1989 by Professor Elie Wiesel and his wife, Marion Wiesel, is an annual competition that challenges college students to address the urgent and complex ethical issues that confront the modern world. Since its inception, thousands of young people have written essays for consideration.

Led by a lifelong pursuit and passion for ethical leadership, Dov Seidman became the exclusive partner of the Elie Wiesel Foundation for Humanity Prize in Ethics in 2008, as the institution was in its 20th year of celebrating ethical decision making among America’s youth. Dov has since partnered with the Elie Wiesel Foundation for Humanity to ensure Elie Wiesel’s legacy lives on by offering the Prize as part of the work of The HOW Institute for Society, a non-profit organization that seeks to build and nurture a culture of moral leadership, principled decision-making and values-based behavior. 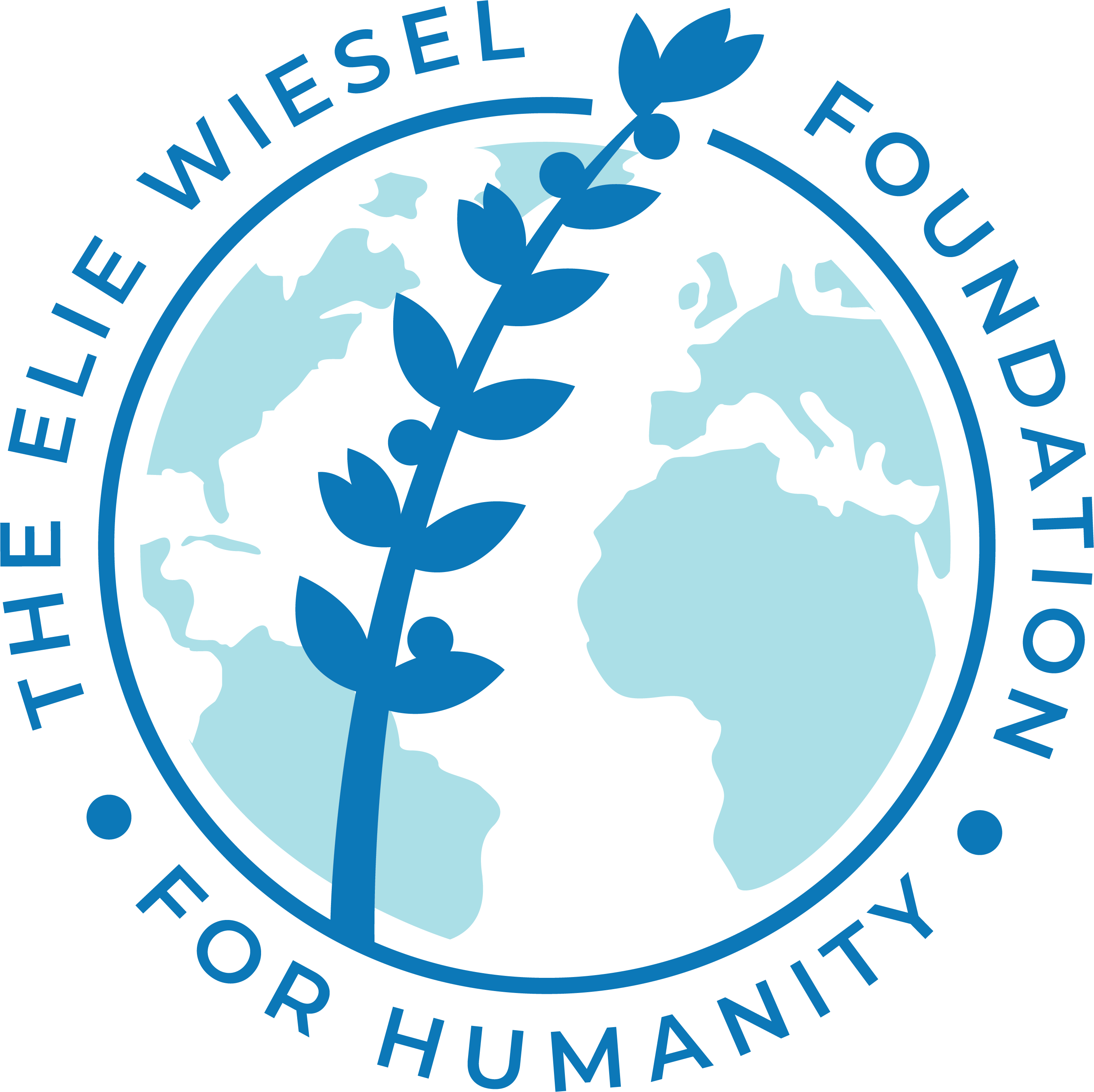 “It is a privilege to partner with the Foundation on its Prize so that together we can help shape a generation of young ethical leaders with the ability to consider the ethical dimensions of our world and the courage to act on their convictions.”

About the Prize in Ethics

The Prize in Ethics Essay Contest encourages students to write thought provoking personal essays that raise questions, single out issues and are rational arguments for ethical action. Undergraduate students in their junior or senior year of studies are invited to submit essays 3,000-4,000 words in length. A distinguished committee reviews the essays, and a jury headed by Marion Wiesel chooses the winners.

To learn more about the Elie Wiesel Foundation and the Prize in Ethics please click here. 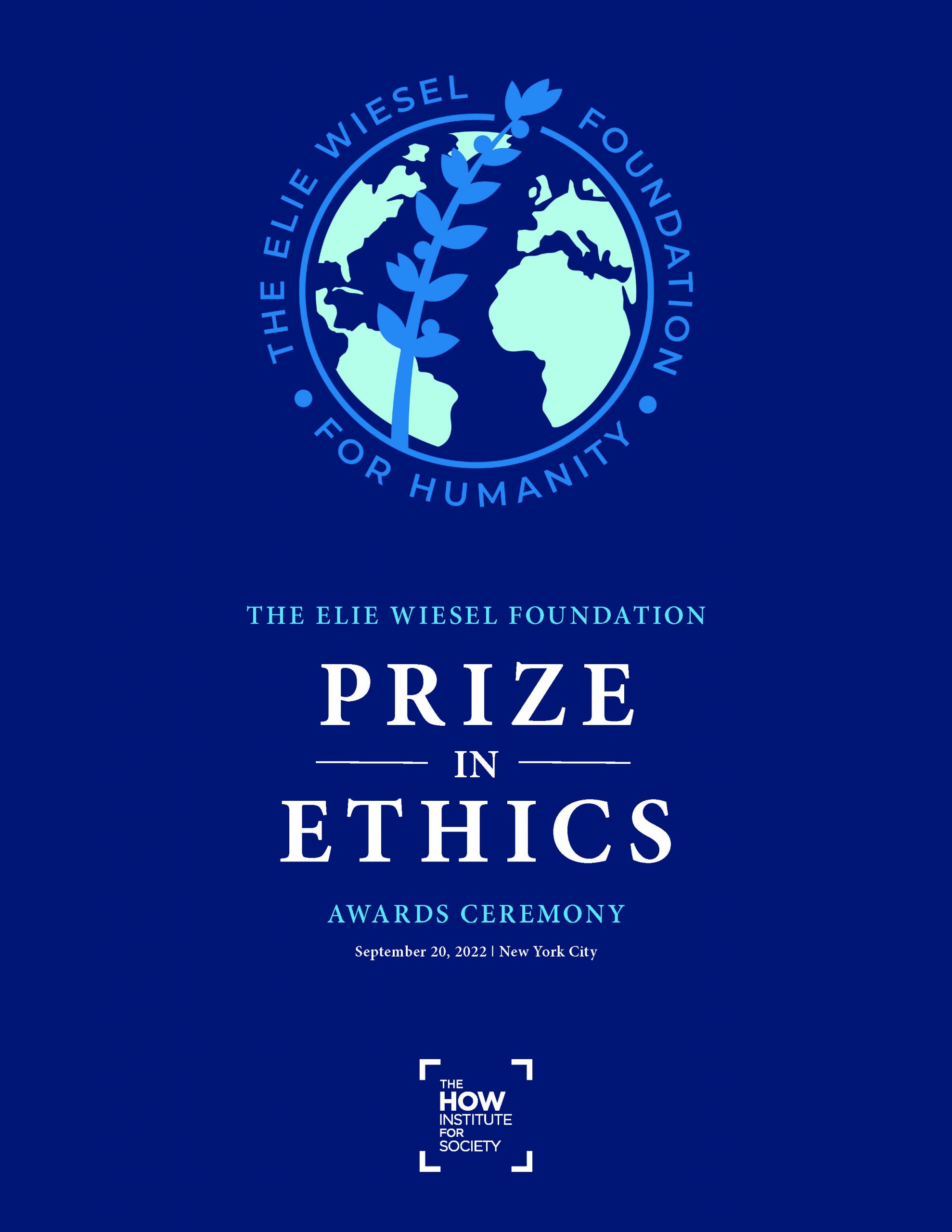 Prize in Ethics, Click here to read the 2022 winning essays 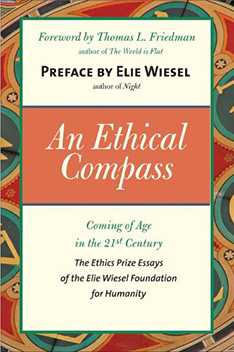