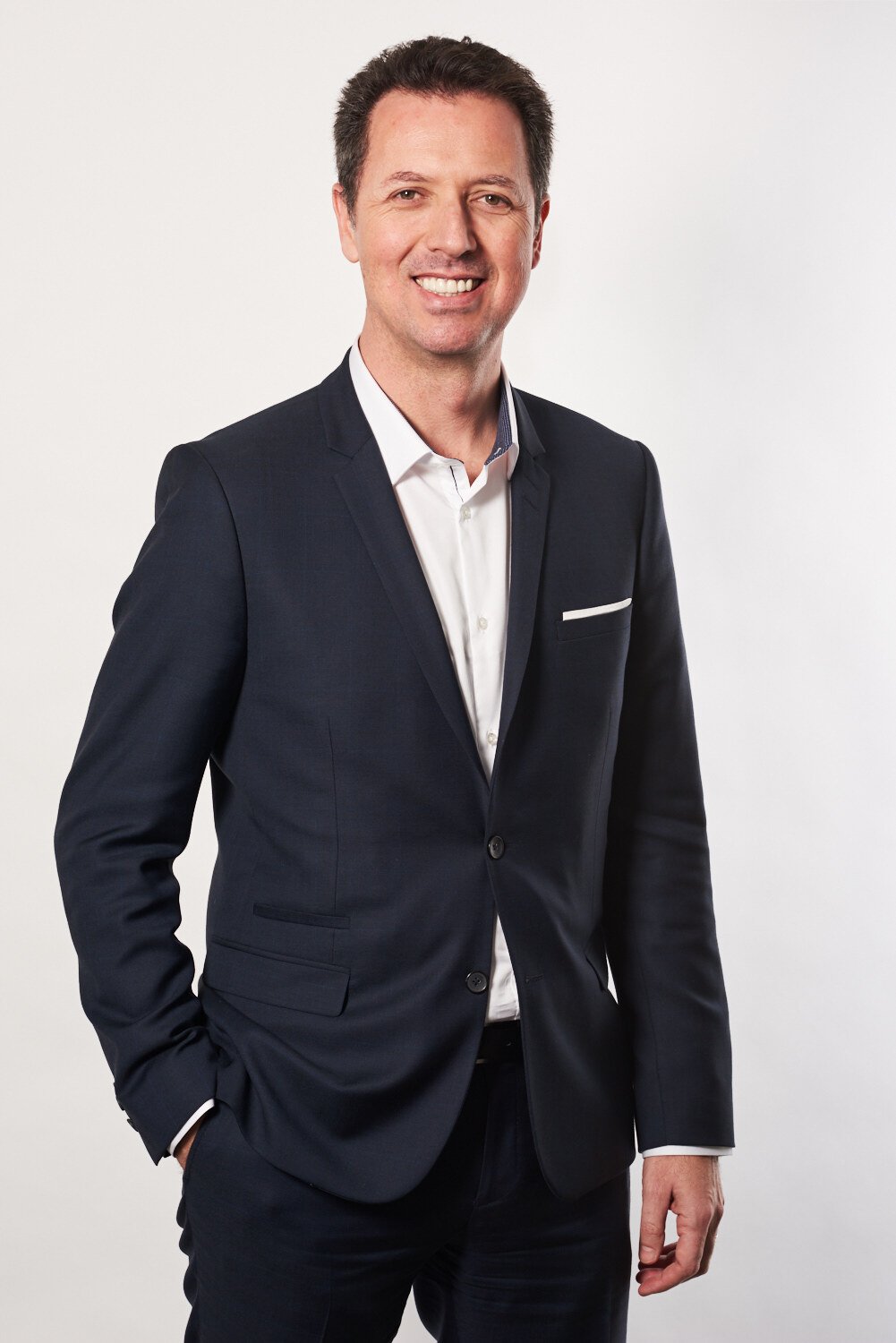 Bruno Sarda joined The HOW Institute for Society as Executive Director in October 2020.  Bruno is a leader in the transition to a sustainable economy. As President of CDP North America, Bruno guided the organization’s engagement with thousands of companies, investors and governments across the U.S. and Canada to drive environmental disclosure and ambitious action. While leading CDP North America, Bruno amplified the organizations profile in North America, ramping up the number of companies and cities that disclose to CDP and catalyzing progress toward meeting the goals of the Paris Agreement.

Bruno holds more than a decade of leadership experience in the field of corporate sustainability. Most recently he served as Chief Sustainability Officer for NRG, a top integrated power company. Bruno’s direction laid the foundation for NRG to become the first power producer ever to set an ambitious science-based target in line with 1.5°C of global warming.

Prior to NRG, Bruno was Director of Sustainability and Social Responsibility at Dell, where he oversaw a strategy that drove the promotion of human rights and environmental sustainability throughout Dell’s supply chain — including hitting a milestone of one million trees planted — and significantly enhanced Dell’s ESG disclosures.

Bruno is also a faculty member and Senior Sustainability Scholar in Arizona State University’s College of Global Futures. Bruno’s expert analysis is regularly featured in mainstream business news, including The New York Times, Bloomberg and elsewhere. He was named one of the “most influential sustainability voices in America” by The Guardian and was chosen by Environmental Leader as one of the top 50 sustainability leaders in the U.S. for 2017.

Read Bruno’s Why HOW, Why Now blog post by clicking here.