Founder and Executive Chairman, The HOW Institute for Society 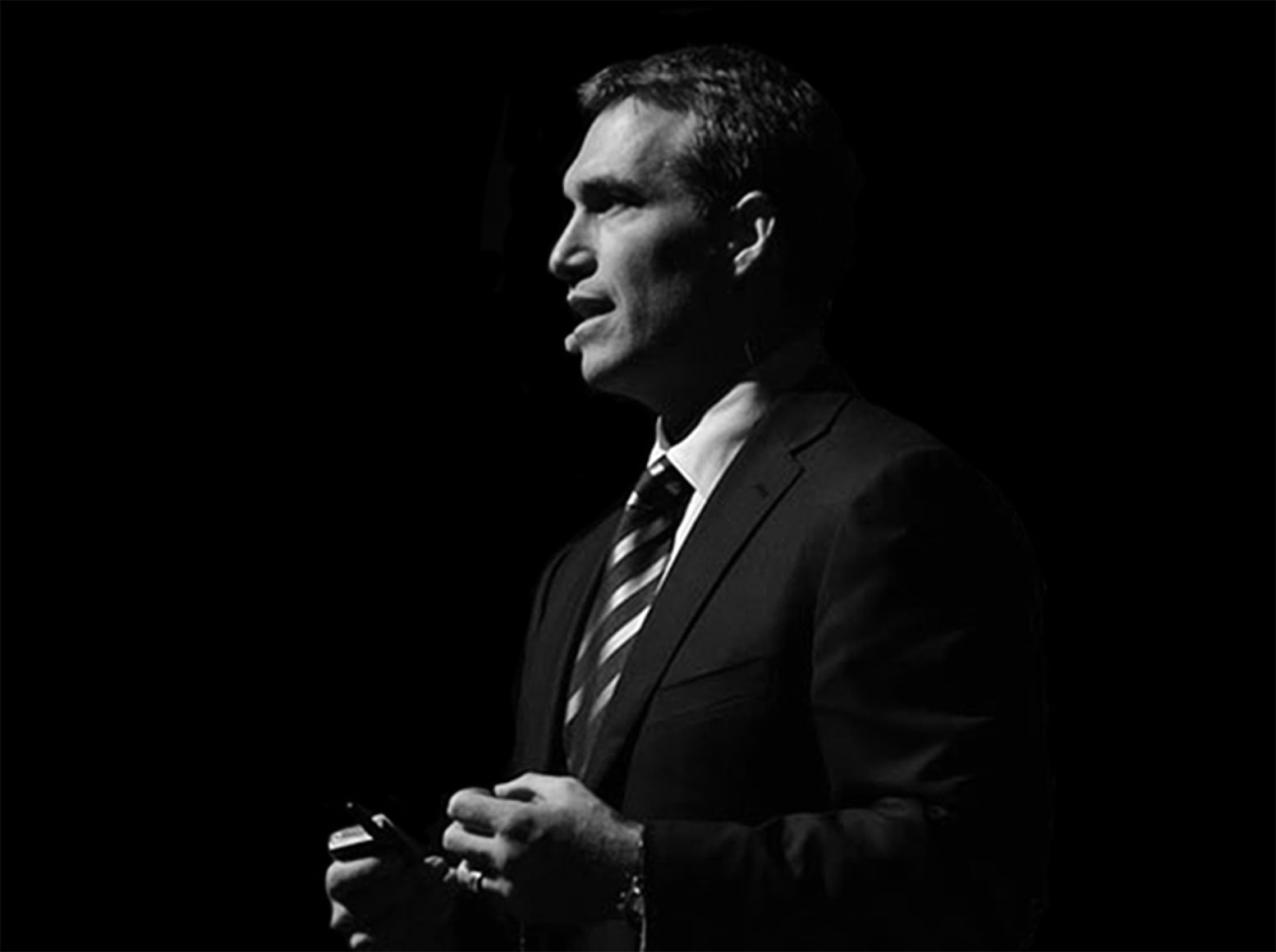 Dov Seidman is the Founder and Chairman of LRN and The HOW Institute for Society. He is also the author of the best-selling book “How: Why HOW We Do Anything Means Everything”

Dov Seidman founded LRN, his for-profit business, 25 years ago with a powerful vision that the world would be a better place if more people did the right thing. Dov is now Chairman and under his leadership, LRN has grown into a successful technology and education company that provides ethics and compliance software, content, and advisory services to more than 700 companies across the globe. 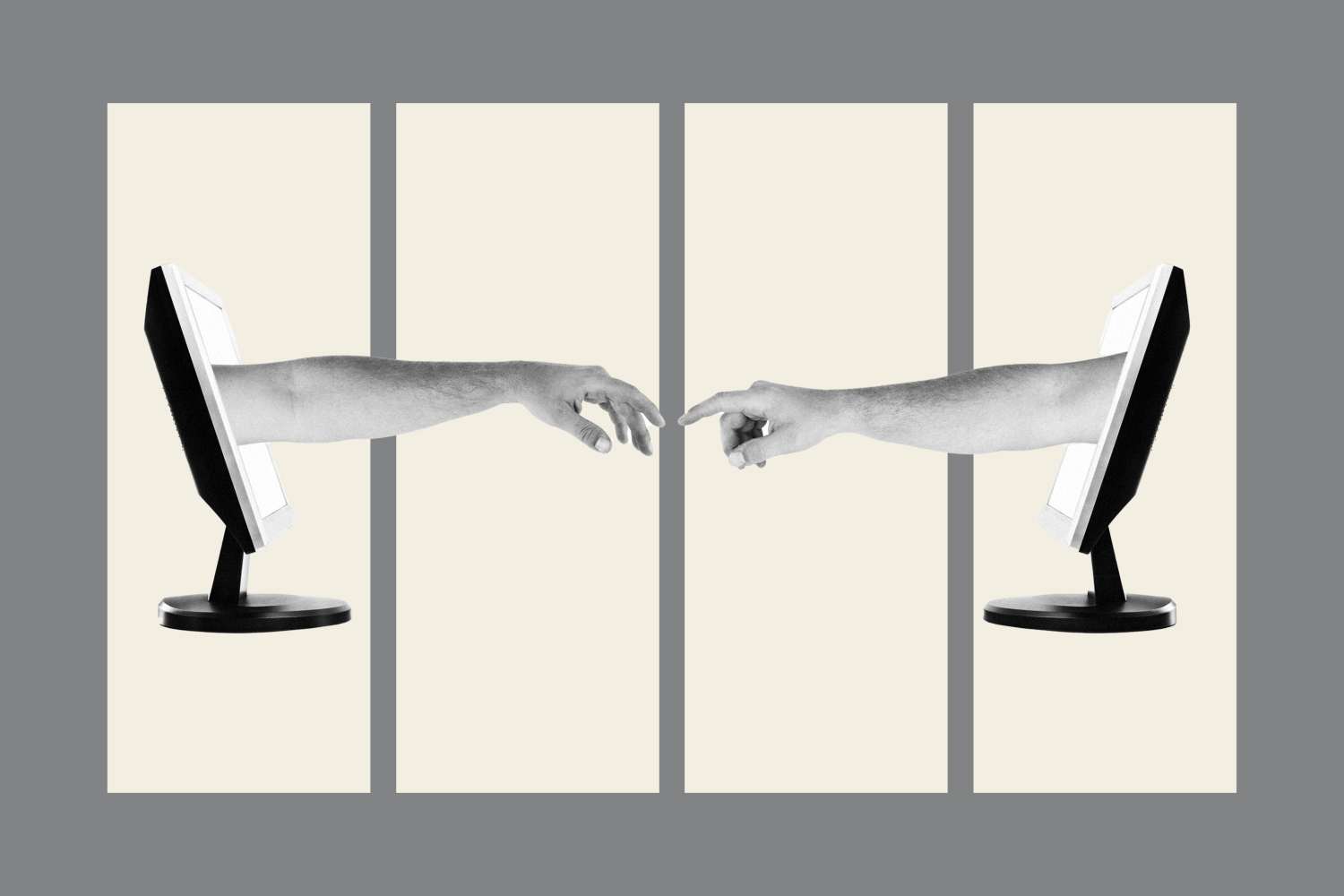 Human Connection in a Work-From-Home World 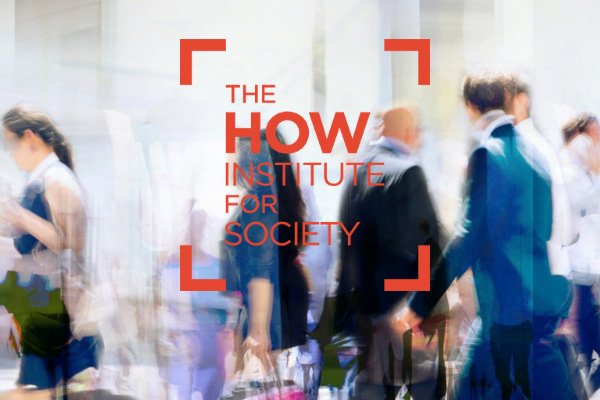 The Urgent Imperative for Moral Leadership

The HOW Institute for Society – Powerful technological, political, social, and economic forces are reshaping the world faster than we are able to reliably adapt. More than ever, we rise or fall together. 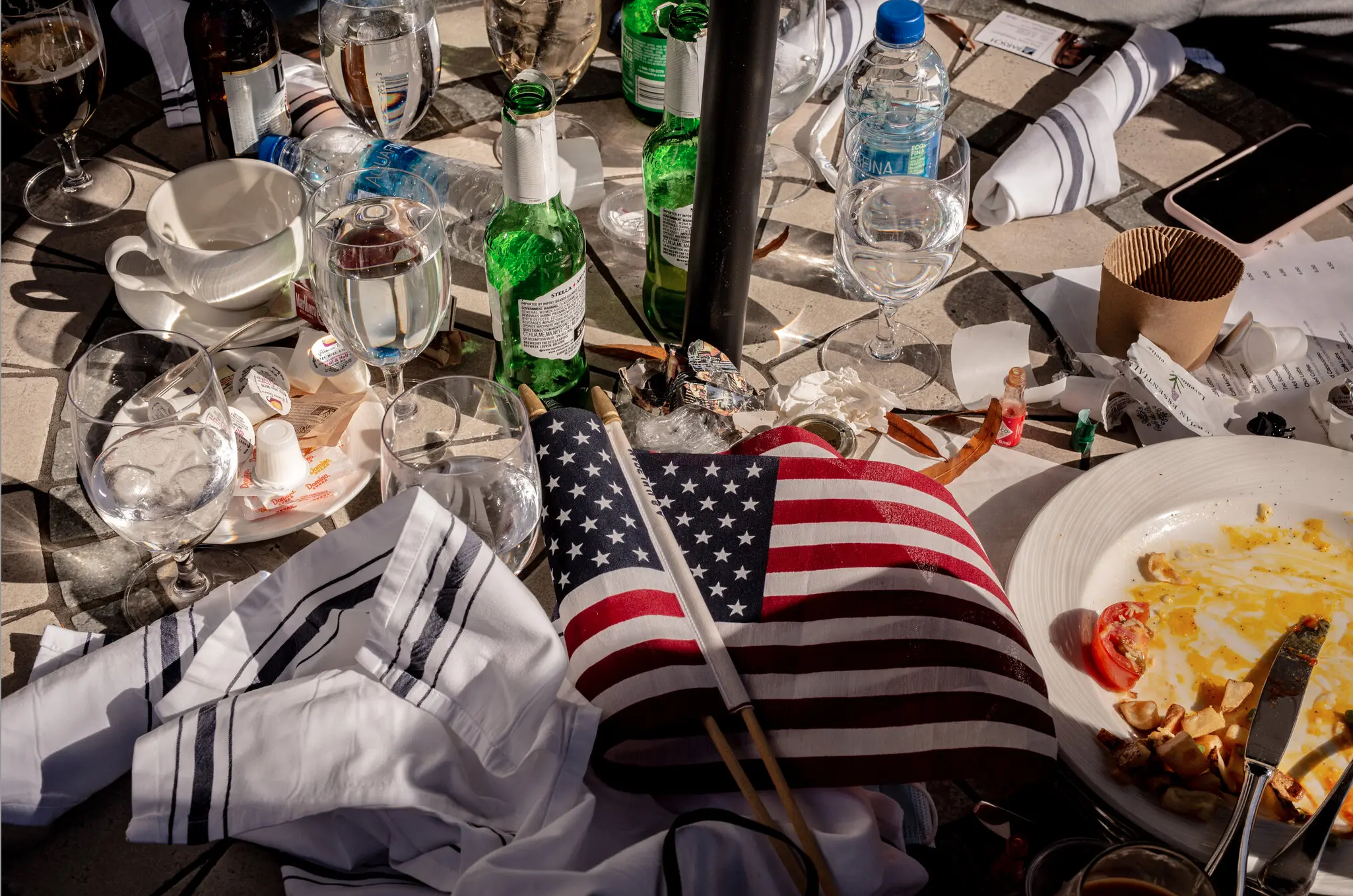 Everyone Has Rights and No One Has Responsibilities

The New York Times– When our trust in each other erodes, fewer people think they have responsibilities to the other and we lose societal immunity. 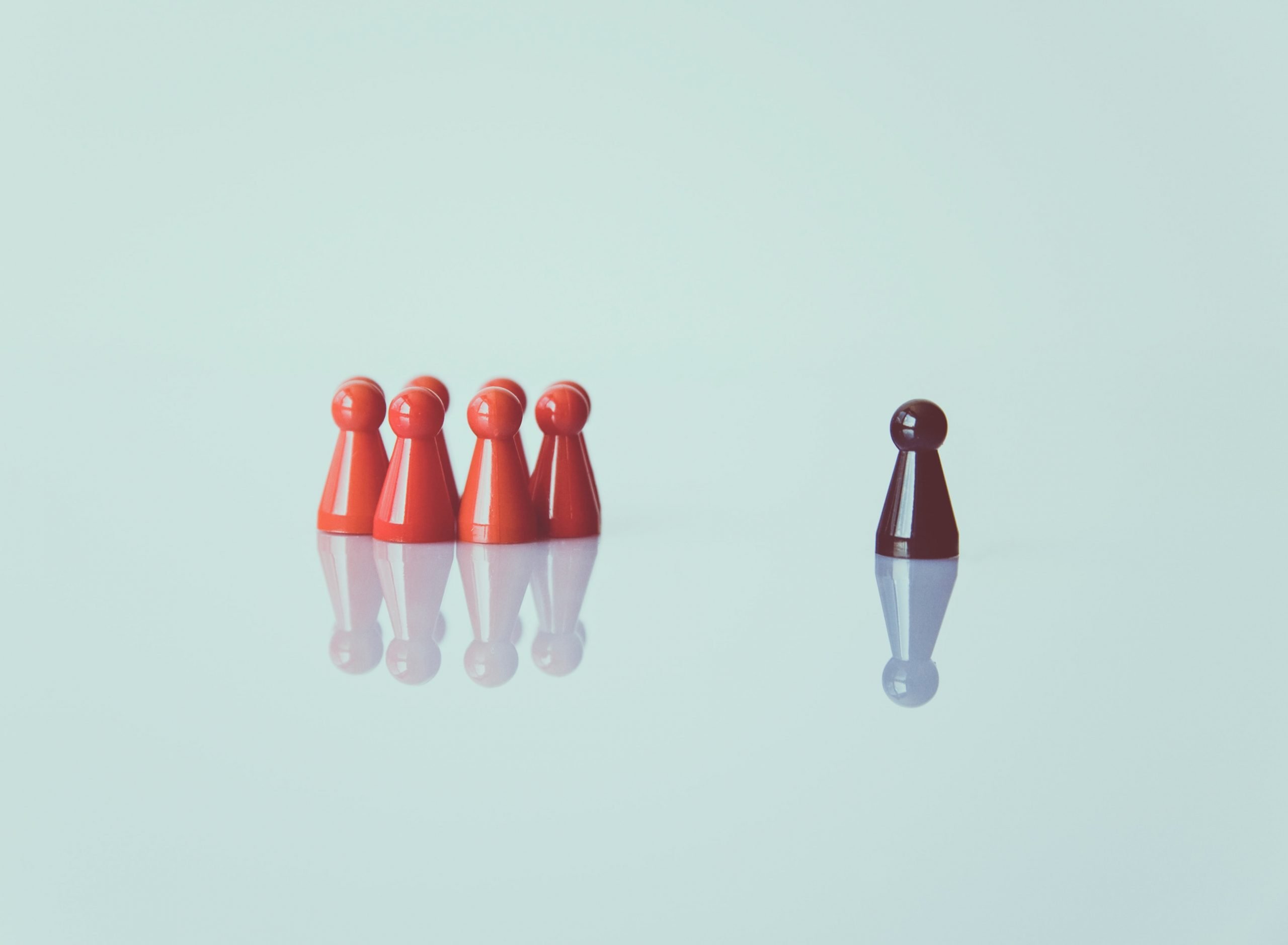 The Rise of the Human Economy

Leader to Leader – On the distinctly “human” values and behaviors that organizations must embrace to prosper in our rapidly reshaped world. 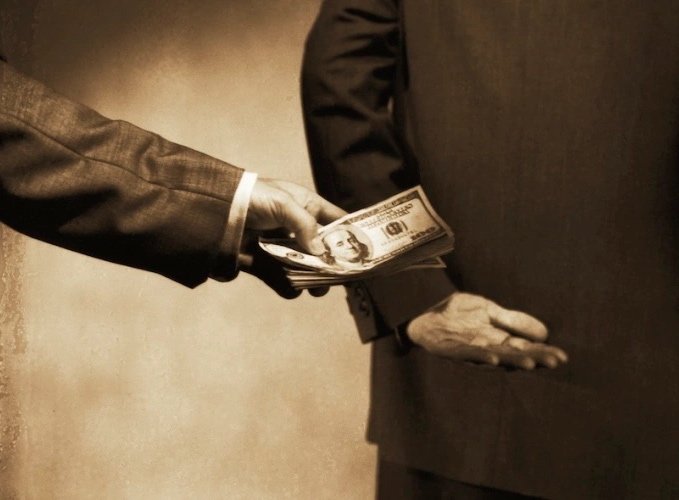 Why Today’s Capitalism is No Longer Laissez-Faire

Fortune – The importance of language and how new terms can expand our thinking and inspire elevated behavior when it is applied to how we describe leadership and capitalism. 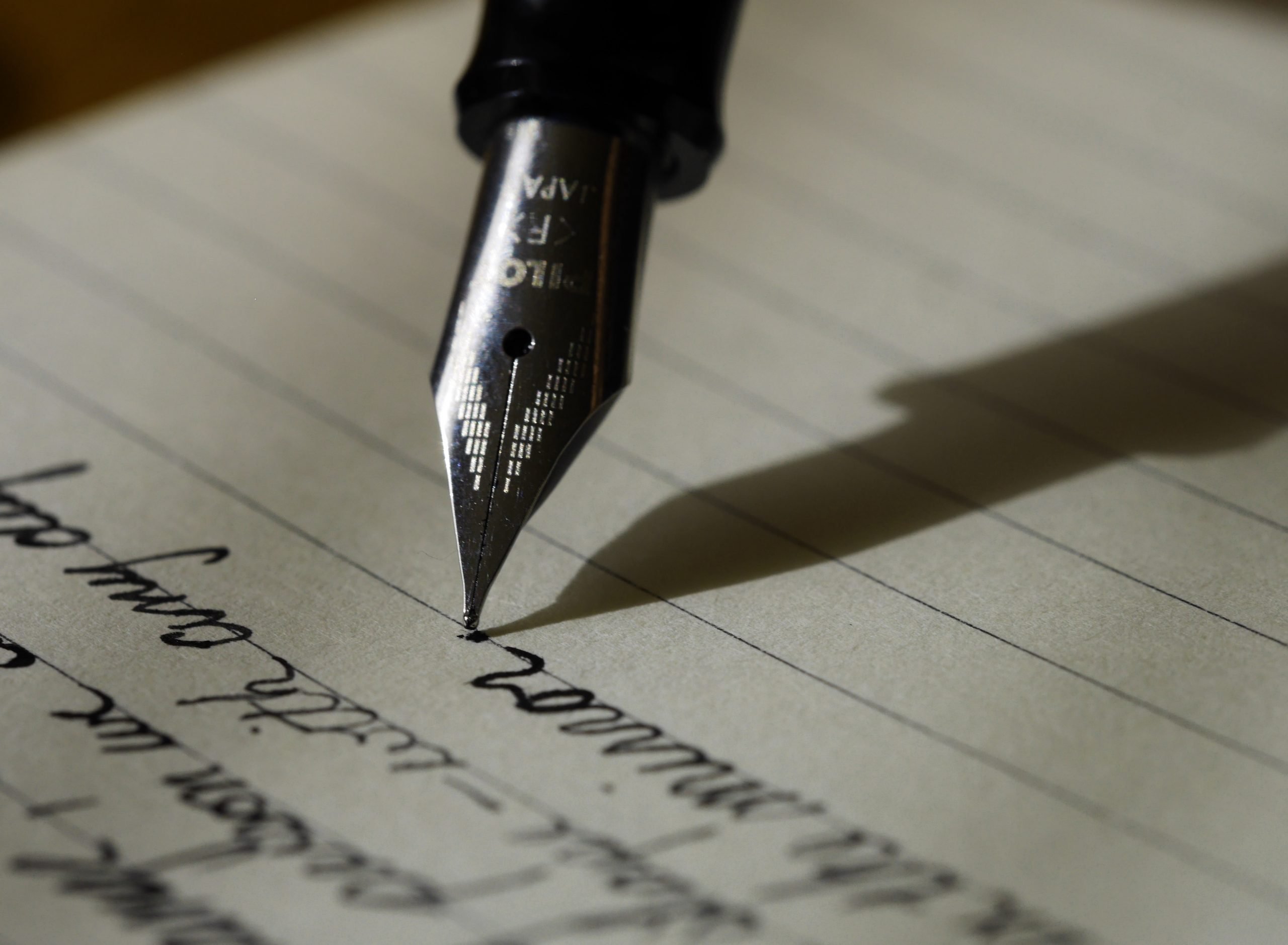 LinkedIn – On the one year anniversary of Elie Wiesel’s passing, Dov reflected on Elie’s impact on the world and how his morally courageous words left a lasting legacy.

Dov’s groundbreaking book “How: Why HOW We Do Anything Means Everything” is a New York Times bestseller that offers a philosophical framework for individual and organizational behavior in a world that is increasingly interconnected and interdependent. His ideas on outbehaving have been used to impact how businesses operate, cities are run, soldiers are trained, school systems prepare their students and staff, and professional sports franchises use values for competitive advantage.

In 2018, Dov founded the global non-profit The HOW Institute for Society to scale the HOW philosophy and build and nurture a culture of moral leadership and principled decision-making that enables individuals and institutions to meet the profound social, economic, and technological changes of the 21st Century. Dov is the Chairman of The HOW Institute for Society’s board of directors, which also includes Angela Ahrendts DBE, Ajay Banga, Chip Bergh, Nancy Gibbs, Dennis Nally, Paul Polman, Admiral James Stavridis, and Darren Walker.

Dov and The HOW Institute have carefully designed programs such as the NXT-GEN Fellowship and HOW Conversations; conducted original research projects on the State of Moral Leadership; and cultivated a community of common cause – including diverse leaders from varied fields and all generations – that convenes to stimulate and inspire fresh thinking and concerted actions to help answer the most vital questions we face as a society.

Led by a lifelong pursuit and passion for ethical leadership, he became the exclusive partner of the Elie Wiesel Foundation for Humanity Prize in Ethics in 2008, as the institution was in its 20th year of celebrating ethical decision-making among America’s youth. Dov has since partnered with the Elie Wiesel Foundation for Humanity to ensure Elie Wiesel’s legacy lives on by offering the Prize as part of the work of The HOW Institute.

Dov has been named a “Groundbreaker” by The New York Times, a “Game Changer” by Time Magazine, and one of the “Top 60 Global Thinkers of the Last Decade” by The Economic Times. He was also called “the corporate whisperer” by Fortune Magazine because of his “ability to take the challenges that CEOs and other leaders face in their day-to-day roles and place them in a broader context of decision-making.”

Pulitzer Prize winner and weekly columnist for The New York Times, Thomas L. Friedman, has called Dov his teacher and featured Dov’s HOW philosophy as one of the nine rules for companies to embrace in Thomas L. Friedman’s seminal book, “The World is Flat.” Dov’s ideas have also been featured prominently in Friedman’s best-selling “Hot, Flat and Crowded,” “That Used to Be Us,” “Thank You for Being Late.”

Dov’s views on business behavior, leadership, and corporate culture have been quoted in hundreds of media and have been at the center of legislation. Dov testified in 2004 before the U.S. Sentencing Commission arguing that corporations must move from a check-the-box, compliance-only approach to instead focus on fostering ethical cultures and behaviors. His proposals were adopted and today are the very standards by which companies, cultures, and programs are judged.

Dov is a member of the board at Planet Word Museum and at the 92nd Street Y. He was honored with the 2014 Corporate Organizational Excellence in Organizational Development Award winner for demonstrating a 10+ year commitment to organizational development and effectiveness.

Dov is frequently invited to speak at leading industry events, and to senior corporate managers and boards of directors. Speaking engagements include The UN Global Compact, The World Economic Forum, The World Business Forum, The National Press Club and The Aspen Ideas Festival. He has also been the keynote speaker at the University of California Los Angeles’s annual commencement and has received an honorary doctorate from Hebrew Union College. Dov’s views on sustainable business helped to shape Sustainable Development Goal 16: Peace, Justice and Strong Institutions.

Twitter: @DovSeidman / LinkedIn / The HOW Institute for Society / LRN